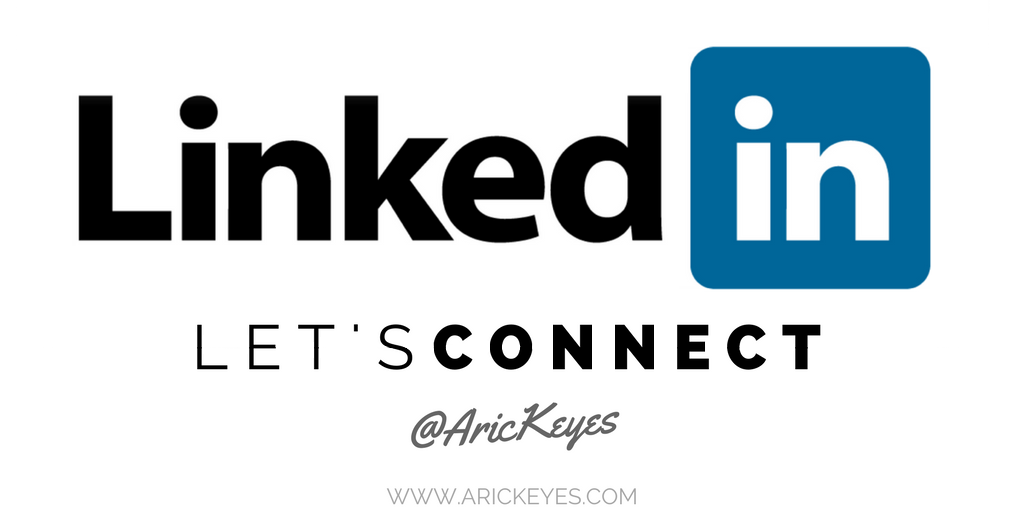 TODAY I'm sharing the TOP 10 Post Types for LinkedIn
If you're struggling to create content? Don't have a lot of time?
Let's put an end to that right here, and right now!
So here we go!

#1. Video, video, video
According to LinkedIn video is five times more likely to start a conversation among members.
And short videos, one minute or less, are super powerful.
If you've never done video before this is a GREAT place to start!
Tip: Start with a short video where you ask a question like... "I'd love to know what you feel your biggest challenge is in growing your business. Comment below."

#3. Product launches, new free guides, and best practices that keep your audience up to date.
This is all about providing your audience with valuable information that can help them move forward in their businesses and their lives.

#4. Celebrations, wins, milestones
If you hit the leader board create a post about it. This isn't bragging. It's giving you credibility as someone who is successful and a leader.

#5. Drive registrations for events, courses & programs
Unlike other platforms, LinkedIn recognizes that it's a business platform, rather than a "social" platform. LinkedIn does not penalize you in the algorithm for putting links directly to a landing page, a sales page, or a registration page right in your post. In fact, LinkedIn expects you to do this!

#6. Promote E-books
Create 4-5 images and videos featuring the E-book cover, stats, quotes and tips taken from the content of the E-book and use these to promote your free guide or book.

#10. Tips, tools & techniques
Share information on your favorite app or tool and why you love it, how it's made your life and building your business easier

BONUS Idea
#11. Inspirational, motivational posts
These can be quotes, videos of your own or from other people.
Use these ideas and get posting TODAY!

Tips for Following Up with Your Prospects

The fortune is in the follow-up.  You've probably heard that before.  That being said, most people in our industry are horrible at the follow-up.  Here are a few tips to help you improve your skills.

1.  Every prospect is a prospect for life. (Until they Buy or Die)

2.  Follow up with every prospect at least once every 30-days until they buy, die or tell you    not to contact them again.

3.  Most prospects will need a minimum of Seven to Twenty follow-ups before they buy or join.

5. One of the best ways to follow up is with a postcard or handwritten note.

6. Always schedule your next follow up with your prospect before you get off the phone with them; that way you don't play phone tag.

7. Keep a list of everyone you have ever talked to about your business and keep the names in a database in one location. (You want easy access)

8. Automate the follow up process by using an Autoresponder. (They are relatively cheap)

9. Every time you follow up, ask the person to take out their credit card and buy or join.

10. Never use pressure or hype. (Always make yourself readily available)

11. Treat everyone you talk to as well as you would treat your own mother.

12.  Realize your best people might tell you NO 20 or 30 times before they eventually join your team. (I've had people tell me NO for years before joining)

13.  When you follow up, ask questions and listen. (You are building a rapport) 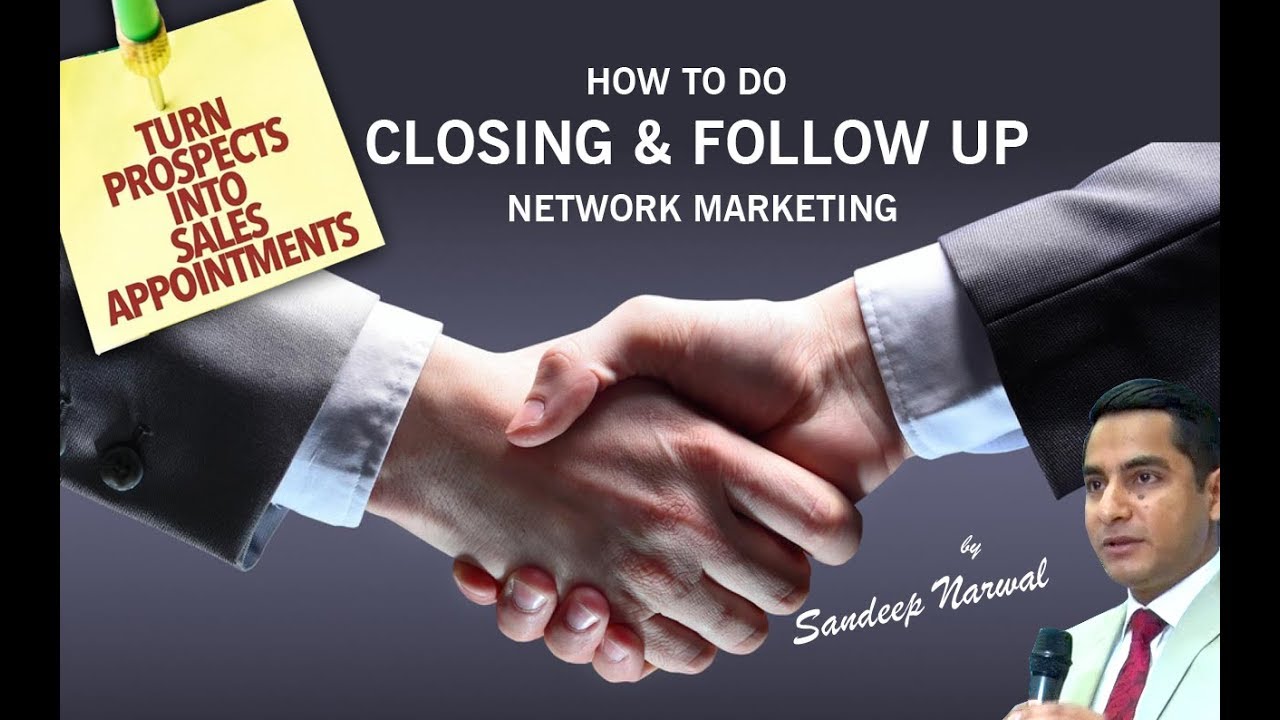 I thought I would put together a set-up tutorial for your
GVO Autoresponder, in case you should want to use it.


Their is a video tutorial at your

convenience in the back office area...Just login to the

back office area, and click on system set-up, and
watch all the videos on the left side of the page...
Otherwise here are your steps...


2) Scroll Down & Click AutoResponder On Left Side Of Page


3) Go Back To your company back office (AutoResponder Set-Up, Get E-Responder Code & (Copy)


5) Campaign Name- (Whatever your business is)


12) Click Global Fields On GVO, Which Is In Campaign Tab

P.S. If you have problems, Remember, the same video tutorial is in your back office area...
This Tool is needed because of the multiple streams of income integrated with many programs...


I don't use GVO anymore, but have in the past, and it's one of the better Autoresponders
on the net, and very comparable in price!

Here are a few things to look for before stating any business:

1) IS it legit? do your research...google, to find out such things as:
How long have they been in business?

2) Have they had a lot of complaints? a few is fine (All opportunities have a few complaints)

3) Find out who the creator of the site is, and back ground check him/her?

4) Try to find out how many members they have?

5) Look at the capture page/s?  is it generic looking?

6) Checkout the product/service? is it saturated all over the internet?

7) Do they offer a Residual Income/Multiple Streams of income?
( If they don't offer these, it's not necessarily bad)

8) Do they have a refund policy implemented?
( again, not necessarily bad if they don't...just know if they do or not)

9) Is there contact info for admin? Don't be shy if you have questions...call
them and ask? (If they are legit, they will answer your questions)

10) Can you navigate freely around the site/back office area? if you're having a lot
of problems finding things in your back office area, chances are your "NEW" prospects will also?

11) Are there several FEE's involved along the way? This isn't necessarily a bad thing, but you'll want to know from the get go what to expect, and make sure to pass this along to your potential customers?

12) Do they have a good marketing strategy implemented in order to advertise?
If they don't offer any marketing strategy/s, you will have to either use my blog
(===> http://www.rbrier2323.blogspot.com) or upgrade under me @ {DSP} in order to get more training in the back office area...(Intelliprotrac tool available in the training area. everyone has access to their own!)

13) Is it inexpensive? If you have problems recruiting, it's no easier to pay for a high ticket item?

14) This one's a killer? are you able to contact your sponsor? more than likely
you will never hear from him/her once signed up, so be prepared to learn while
you earn? (refer to 1 of the sites listed above for training) - Must be a paid member with {DSP}

15) What kind of compensation plan do they have? do you get paid, daily,
weekly, monthly? and how do you get paid? There are several payment processors, but I like Paypal myself.

===>  Always have a game plan, and Advertise, Advertise, Advertise!!!
When starting out, post as many FREE ads as humanly possible, and slowly
get yourself some cheap advertising, until you start making a considerable amount of $$$, and then up your spending as you make more... (1 on 1 Prospecting is the best way, but time consuming because you have to
build a rapport before you can send your offers) - Don't get discouraged when you're turned down, because
it's going to happen regularly!

* Now only you can determine, whether or not a business is meant for you,
once you've completed your research,and as I've stated many times, Every business will have something that you don't like..

===> Note: If you upgrade under me, you will have daily training. (Any legit opportunity will take years
to build....There are no short cuts, so whatever Biz Opp you join, plan on staying for no less than 6 months
in order to see if it will be a good fit for you!) So please do your research, because I hate seeing people
taken advantage of! We've all been NEWBIES at one time, and have been through the very same things! 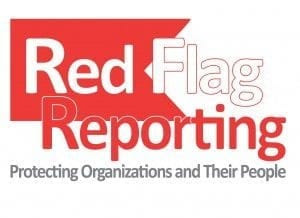